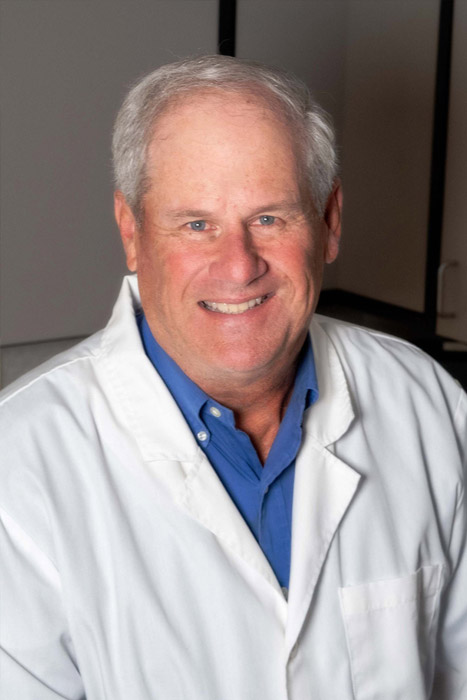 John is a lifelong area resident. After graduating from Shawnee Mission South, he attended Kansas State University, where he played on the tennis team and was a member of Sigma Nu fraternity. He graduated from UMKC School of Dentistry and began practicing at College Boulevard and Nall Avenue in Leawood. John and Susan merged their practices in 2006. John is an avid golfer, tennis player and K-State fan. He is married to his high-school sweetheart, Marla, who graduated from rival Shawnee Mission East. They have three grown children – Ryan, who is married to Megan; Dr. Reed, who is married to M.E.; and Rachel, who is married to Chris. He is a proud grandfather to three granddaughters and a grandson. Read the Q&A with Dr. John.

A beautiful, healthy smile is waiting for you with the help of the dentists and hygienists at Cope Dentistry in Prairie Village, Kansas. We proudly serve dental patients from all over the Kansas City area – including Johnson County, Kansas and Jackson County, Missouri. We'd love to see you, too!